I like Instagram. It generally prevents people from uploading entire albums, and pushes them to do a little bit of editing to hopefully improve the visual appeal of their photos. I’ve certainly uploaded my fair share of duds, but a few have been quite well received.

My most popular photo to date is from my trip to the Philippines earlier this year, capturing a few of my former colleagues looking out over the Chocolate Hills of Bohol. This was one of the most breathtaking views I’ve ever experienced, and the Instagram contrast button texturized the clouds, making it that much more dramatic. 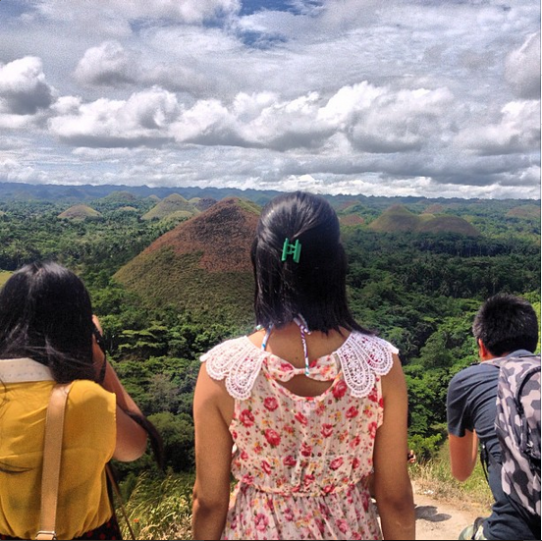 My second most ‘liked’ photo was taken the morning after New England’s Nemo blizzard which dumped between 2 and 3 feet of snow over the region. Mary and I woke up early and walked the quiet streets of Somerville, many untouched. For the first time since I’ve lived here, there were more skiers on the streets than cars. 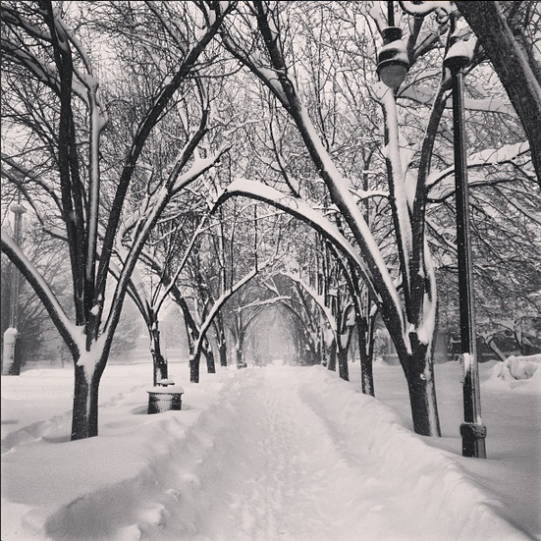 What would a top Instagram list be without a cat photo? This is Beau being vain. Mary had put the mirror in front of him 30 minutes earlier, and he had not moved from his spot. As I walked around him, he tracked my movements through the mirror like he had been using one his whole life.

For more, check out my entire album at http://instagram.com/munsellout.